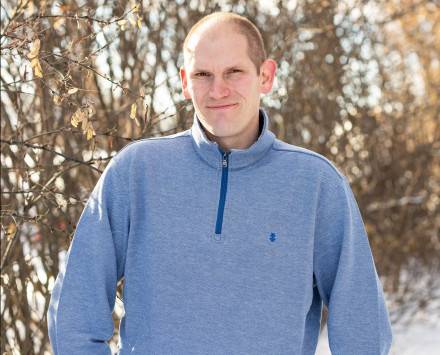 Matt has a strong background in business, economic and community development, as well as in project management and program implementation. Originally from the UK, Matt worked in the banking sector and public sector in the UK and with the European Union (EU) before emigrating to Alberta in 2008. In his time in Alberta, Matt has worked in both the public and private sectors, working with engineering companies in Central Alberta to build their respective Economic Development divisions as well as being a lead on their business development efforts. Matt has also worked as the Economic Development Officer for a community of 14,000 people and most recently as the Investment Attraction and Business Retention officer for the Central Alberta region.

In addition Matt is a long running board member and 2015 President of the Economic Developers of Alberta (EDA) association, and the Alberta representative on the national Economic Development Association of Canada (EDAC) board. Matt is also a past community representative and chair of Red Deer’s Community Housing Advisory Board (2009-2014). He has been heavily involved in the formation of the Alberta Additive Manufacturing Network (AAMN) over the last couple of years and on behalf of Alberta Innovates remains a key member of the AAMN’s administrative support.